Hey there learners , so recently i found i got a invitation for a private program on Bugcrowd so after spending 30 mins of recon i found that i was able to redirect the OTP from victim number to the attacker so instead of going into theory lets just jump in :D 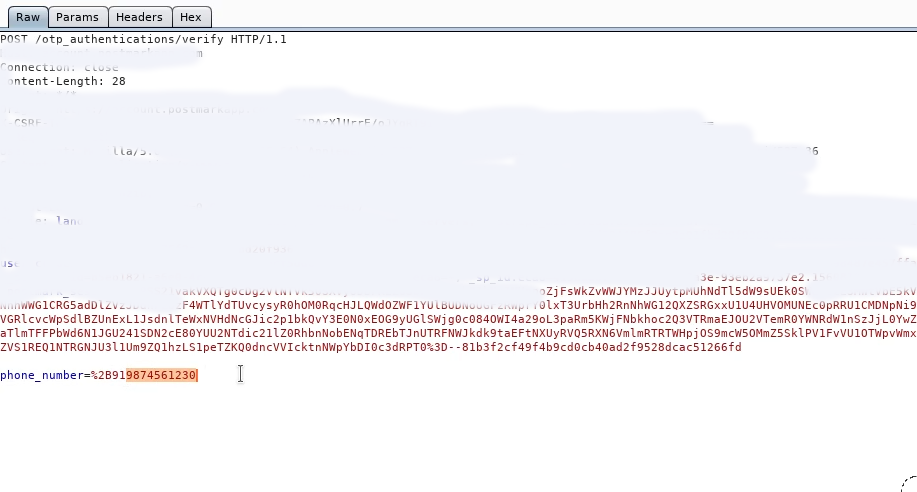 After i have entered the above OTP and clicked verify code

I was able to verify the number which didn’t belong to me :D

so what exactly i did here was the OTP which was supposed to be sent on 9876543210 , instead it was sent on my *****6 , due to lack of validation as it was only validating on the client side

i hope you enjoyed it :D